Chemistry is replete with topics that are tricky and hard to understand at the first go. Chemical bonding is one such topic that students find a bit hard to make sense of as the concept of electron clouds in atoms interacting with one other and sharing or transferring electrons is difficult to understand. There are primarily to different kinds of bonding – ionic and covalent and the polar covalent bond. Read on to learn as to what a polar covalent bond along with some examples.

What is a polar covalent bond? 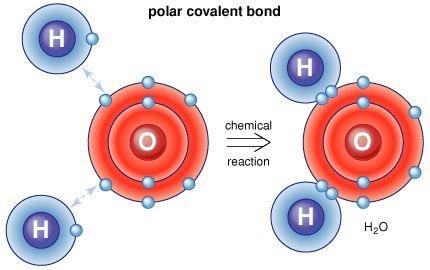 Learning such an important concept is no longer possible with classrooms alone today as the student ratio is very disproportionate and students seldom get individual attention. An online chemistry tutor is thus the best hope for a student to understand this tricky concept and learn all the requisite details about it well. Keep reading to learn about some examples of a polar covalent bond.

Some popular examples to understand the polar covalent bond

The compound called Hydrogen Fluoride is an easy example to understand this intriguing concept. Most students require help in this area and are often flummoxed when it comes to understanding this type of bond and seek chemistry homework help from online platforms to get the detailed explanation and step by step explanation of how the bond is formed between Hydrogen and Fluorine.

Structure of Hydrogen Atom: Hydrogen is the first element on the periodic table and has an atomic number 1. Thus, the number of electrons in its valence electron shell (outer shell) is one.

Structure of Fluorine Atom: Fluorine is the ninth element in the periodic table and has an atomic number 9 and has seven electrons in its outermost shell. 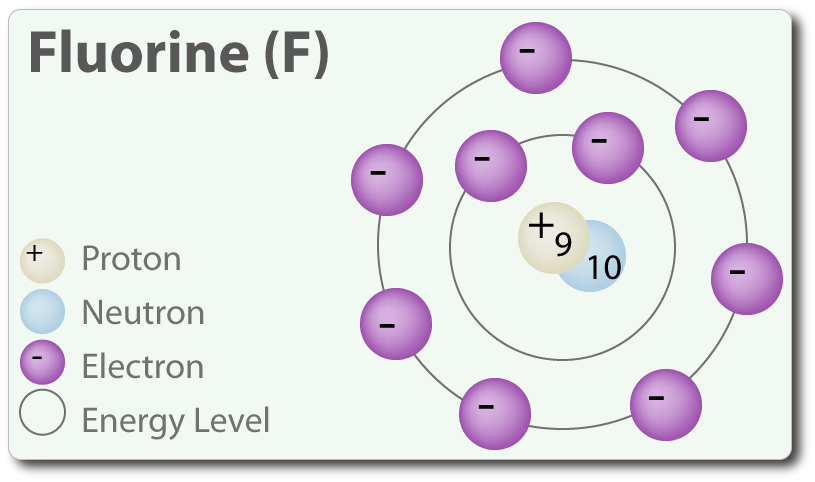 Top Your Class With An Online #Chemistry Tutor http://t.co/MEub7SQOrN pic.twitter.com/eKAKmDwesy

Most of the organic compounds form polar covalent bonds and thus understanding this concept completely is of utmost importance in organic chemistry. This is perhaps why most assignments are allocated in this area at school and students seek chemistry assignment help online to score better and understand the concepts involved clearly.