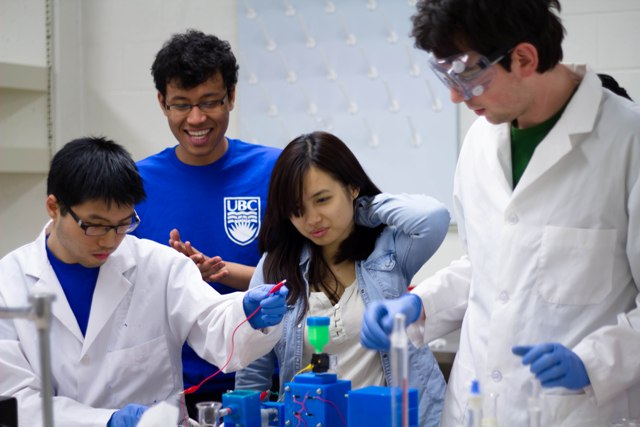 Periodic table is the table of elements categorically organized to give information about the elements. It is very essential for a firm grasp of basic Chemistry. 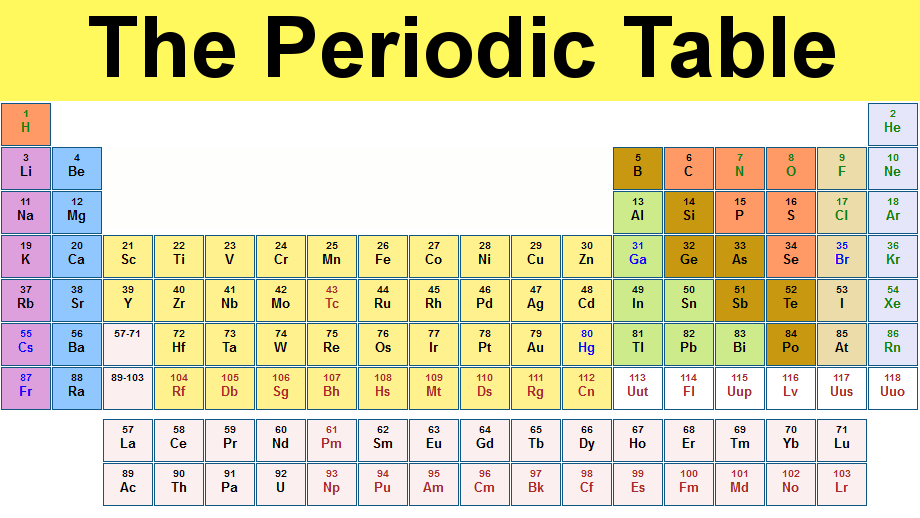 The first elemental table was published by the Russian professor Dimitri Mendeleev in 1869. He categorized 63 known elements based on their properties like atomic weight. In 1913, Henry Moseley found out that the order of elements depends upon the number of protons in the atom and not on atomic weight.

You can categorize the elements by way of metals, non metals, and metalloids also. Metals are split into six types like alkali, alkaline, lanthanides, actinides, transition and post transition. Non metals are categorized into three like noble gases, halogens and other non metals. There are only a few metalloids in periodic table. And they are placed between metals and non metals.

Since there are new elements found by the scientists day by day, knowing periodic table helps students gather fundamental knowledge in basic Chemistry. It is also advisable to approach online Chemistry tutors for this purpose and get to know more about the elements and how they are categorized in the periodic table.

Not only periodic table, other interesting topics and more intricate ones can be easily understood by students with the help of tutors in online Chemistry tutoring via smart strategies and useful tips. The tutors in their personalized sessions are able to throw light on the complex topics with easy to understand methods and help students improve their scores in Chemistry.