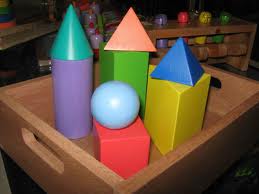 Some definitions students should know as they make basic concept and these are regularly asked in online classes. Let’s see some of them.

The normal to a curve at a point is defined and the straight line passing through the point and perpendicular to the tangent at the point. In case of a circle every normal passes through the centre of the circle.

From a point P(x, y) two tangents PA and PB can be drawn to the circle. The chord AB joining the points of contact A and B of the tangents from P is called the chord of contact of P(x, y) with respect to the circle.

Powered by WordPress | Hosted by Edublogs | Protected by CloudFlare